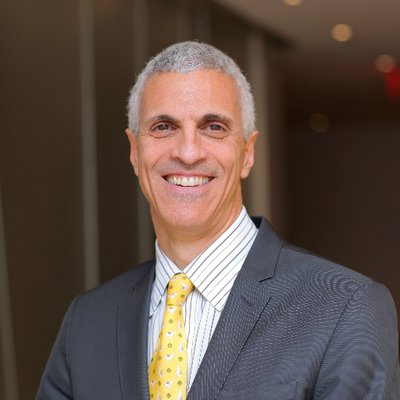 The paramount goal of the following proposed research is to demonstrate the safety and potential utility of convection-enhanced delivery (CED) in the treatment of children with diffuse pontine glioma. Specifically, this proposal is for a Phase I clinical trial evaluating CED of the targeted radioimmunotherapeutic agent 124I8H9 in children with diffuse pontine gliomas who have previously undergone external beam radiotherapy and not yet shown evidence of tumor progression. The objectives in this clinical trial include determining the safety and potential efficacy of this treatment, as well as evaluating drug dosimetry following CED to the brain stem. Convection-enhanced delivery (CED), or interstitial infusion, is a drug delivery technique accomplished through cannulae stereotactically placed in a tumor, followed by a slow, constant infusion of the therapeutic compound. A constant pressure gradient acts to promote large volumes of distribution and enhance uniform regional concentrations of therapeutic molecules. Local delivery bypasses the blood-brain barrier (BBB), and serves to reduce systemic exposure and avoid potential dose-limiting toxic side effects. Furthermore, it expands the armamentarium of therapeutic agents available to treat brain tumors to include some of the most novel complex macromolecules (antibodies, viruses, liposomes, etc.) which do not readily cross the BBB. Paralleling the development of CED has been the discovery of tumor-targeting agents, designed to recognize over-expressed proteins or receptors specific to cancer cells. The proposal we set forth is a continuation of our intent to converge these two innovative and promising fields of tumor-targeted therapy and local delivery. Our laboratory has focused on the direct delivery of several potential glioma targeting agents including the monoclonal antibody (MAb) 8H9. MAb 8H9 is a murine IgG1 antibody developed by our collaborators that recognizes an epitope on the membrane protein B7H3, present on the majority of high-grade gliomas and absent on normal neurons and glia. Our laboratory has previously demonstrated safe and successful CED of MAb 8H9 to the naïve brain and an immunoreactive xenograft model (U87) in rodents. The safety and dosimetry of 124I-8H9 following brain stem CED in rodents has also been performed. Efficacy of the tumor targeted approach using MAb 8H9 against neuroectodermal tumors has been shown on two fronts. First, pre-clinical testing in our laboratory using a recombinant bacterial exotoxin (8H9-PE38) has shown survival benefit in murine xenografts. Second, the radioimmunotherapeutic agent 131I-8H9 has shown clinical efficacy following intrathecal delivery for CNS relapse of neuroblastoma. Radiotherapy is the only treatment modality to ever have been shown to produce meaningful therapeutic response in diffuse pontine gliomas; therefore, the targeted radioimmunotherapeutic agent 124I-8H9 is a rational selection for CED therapy. CED of tumor-targeted agents has gained significant interest and has been employed in clinical trials for the treatment of high-grade gliomas. The application of this technique in the case of diffuse intrinsic pontine glioma has a sound clinical and scientific basis, but has yet to be implemented in clinical trials. Furthermore, dosimetry evaluation for patients following CED for malignant brain tumors is sorely lacking. The safety and feasibility of CED of 124I-8H9 has been well-established pre-clinically. It is the intent now to integrate our research in this field with the understanding of this incurable disease in the design of a Phase I clinical trial.