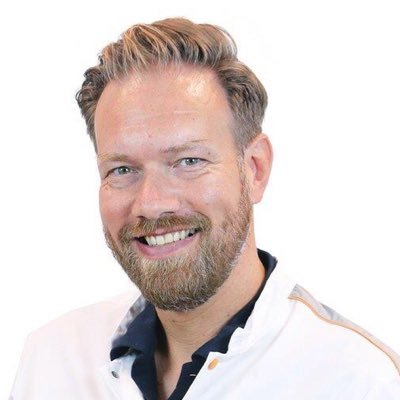 Childhood Oncology Group (DCOG), a National Paediatric Haematology[Oncology Society (NaPHOS)  member of SIOPE. DCOG is mandated by the Executive Committee of the SIOPE DIPG Network to act as a  legal entity on its behalf in matters concerning the DIPG Registry. The Parties acknowledge and agree that  DCOG has no individual decision making authority with respect to the allocation of the funds in relation to  the SIOPE DIPG Registry. DCOG shall have no responsibility or liability with respect to the distribution of  the funding received under this agreement, except for any damages resulting from DCOGs gross negligent  or intentional acts.

The responsibilities of DCOG include:

• receive, administer and allocate all Funds for the DIPG Registry in accordance with the reasonable  instructions of the Executive Committee.

• conclude written agreements with third parties providing services to the DIPG Registry, including  but not limited to such agreement with the DIPG Imaging Repository

• conclude on behalf of the DIPG Registry written agreements with scientific advisors based on the  model agreement attached to the Bylaws as Annex 2.

• pay invoices received from DIPG Network coordinators, third party service providers and other  third parties in relation with any agreements executed by or for the DIPG Network in relation to  the DIPG Registry as approved by the Executive Committee;

• DCOG shall ensure transparent book[keeping in relation to the DIPG Registry’s financial  administration.

• any responsibilities agreed between the Executive Committee and DCOG, pursuant to the decision making procedures of the DIPG Network.