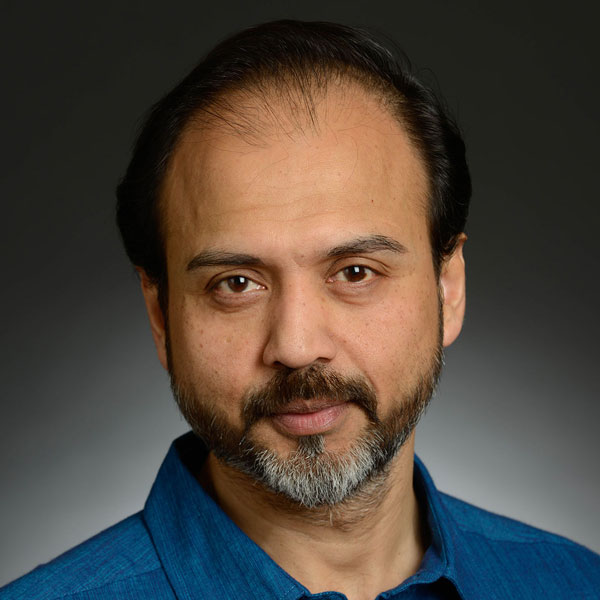 
Targeting Purine Synthesis and One Carbon Metabolism in DIPG

Diffuse intrinsic pontine glioma (DIPG) is a rare, infiltrative, and incurable brainstem malignancy in children resulting in death within one year from diagnosis.  DIPG represents up to 85% of brainstem tumors and has the worst prognosis of all childhood cancers with a five-year overall survival of < 1% (1-5).  These tumors are inoperable and surgical biopsies are not common.  Being a rare disease (about 300-400 new cases in the US each year), resources and funding are scarce.  Lack of surgical options confers particularly poor prognosis and a challenge to study the disease. Genomic studies have identified a recurrent mutation in histone H3 genes that leads to a K27M substitution in the protein and is present in nearly 80% of DIPG (6, 7). The dominant negative effect of the K27M mutation causes global loss of H3K27me3 methylation, interference with the polycomb repressive complex, releasing genes from their repressed state.  This is thought to be a major driver for these tumors classifying H3K27M as an oncohistone (7-9). These key studies have substantially contributed to our understanding of the genetic and epigenetic drivers of DIPG. Several clinical trials extrapolated from adult glioma studies have failed to improve survival, and new rationally derived approaches based on our understanding of the disease biology are urgently needed. To better understand the disease and find new drug targets for DIPG that may also be applicable to other pediatric brain tumors, we recently performed for the first time, a thorough analysis of tumor metabolites and compared it to normal human brain cells. Drugs against metabolic targets in kidney cancer and leukemia are in clinical trials. This is a brand new idea in our laboratory.  We do not have any publications or major funding on this idea. We have generated the first gene-metabolite interaction map of six DIPG cell lines and compared that with normal human neural stem cell lines. Through bioinformatic and preliminary experimental analysis, we discovered that two key genes in the metabolic pathway that makes the building blocks for DNA and RNA are novel targets in DIPG. We also found that DIPG patient mutations directly regulate these genes. Drugs against these genes are available, and they specifically killed all DIPG cell lines but not normal brain cells.  In a pilot study, one drug quadrupled the survival of mice with DIPG compared to mice that didn’t receive treatment. The brain penetration of these drugs is unknown. We will use higher doses of these drugs to examine toxicity, brain penetration and therapeutic efficacy in combination with proton therapy in our preclinical model of DIPG.