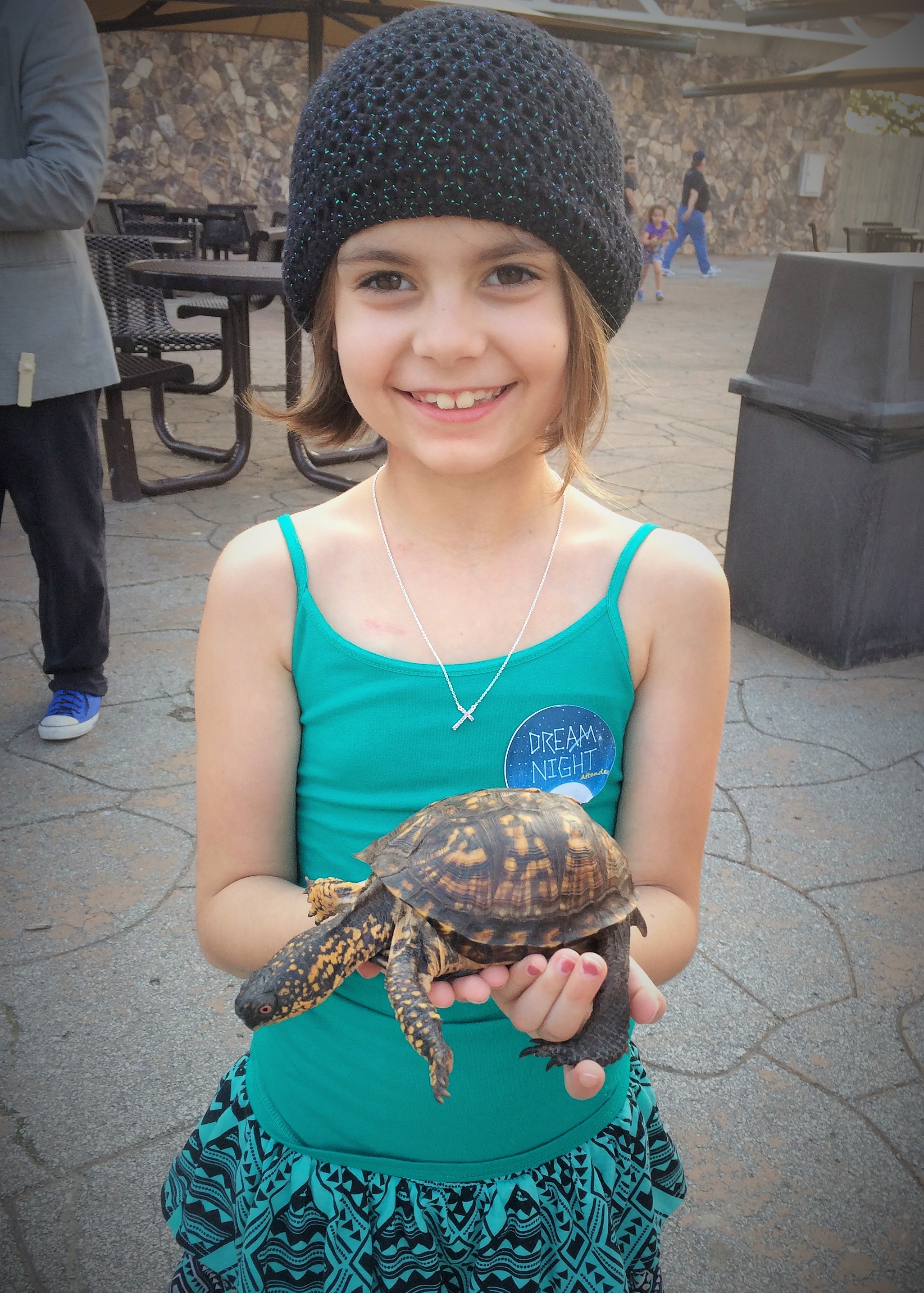 In honor and celebration of Madelyn Shumaker

The Nebraska Chapter of The Cure Starts Now was formed in memory of Madelyn Shumaker. Madelyn will be forever 8 years old to us. She was diagosed with DIPG on January 26, 2015 and she earned her wings in December 2015. Madelyn received treatment for DIPG as part of a clinical trial at St. Jude Children's Research Hospital in Memphis. Her initial response to treatment was impressive and she tolerated the maintenance chemo well. She enjoyed seven symptom free months that we used to take trips to Florida, New York, Michigan, and an RV trip to South Dakota. We also researched additional treatment options during that timeframe.

In the fall, Maddie had a biopsy performed at Sloan Kettering in NYC due to the return of symptoms. Genomic analysis was performed as part of the Molecular Guided Therapy trial at Helen DeVos Children's Hospital in Grand Rapids, Michigan. The molecular analysis led to a combination therapy of four chemos that targeted the mutations in her tumor. Initial results where promising and we saw several weeks of improvement. When things then took a rapid turn for the worse we headed home to hospice since there were no more viable treatment options. Maddie's decline was mercifully swift and she passed away in our arms in December 2015.

Maddie had the warmest heart and a deep soul. We witnessed her compassion grow as she got to know many children battling cancer. Even with her extensive interests, her family remained the center of her world. Despite her young age, she understood the concept of heaven and was prepared for it. Her greatest loves, after her family, were her friends, her cat (Titan), her fish (Rosie), and pandas.

Maddie's journey in the battle against cancer is posted at http://www.caringbridge.org/visit/madelynshumaker.