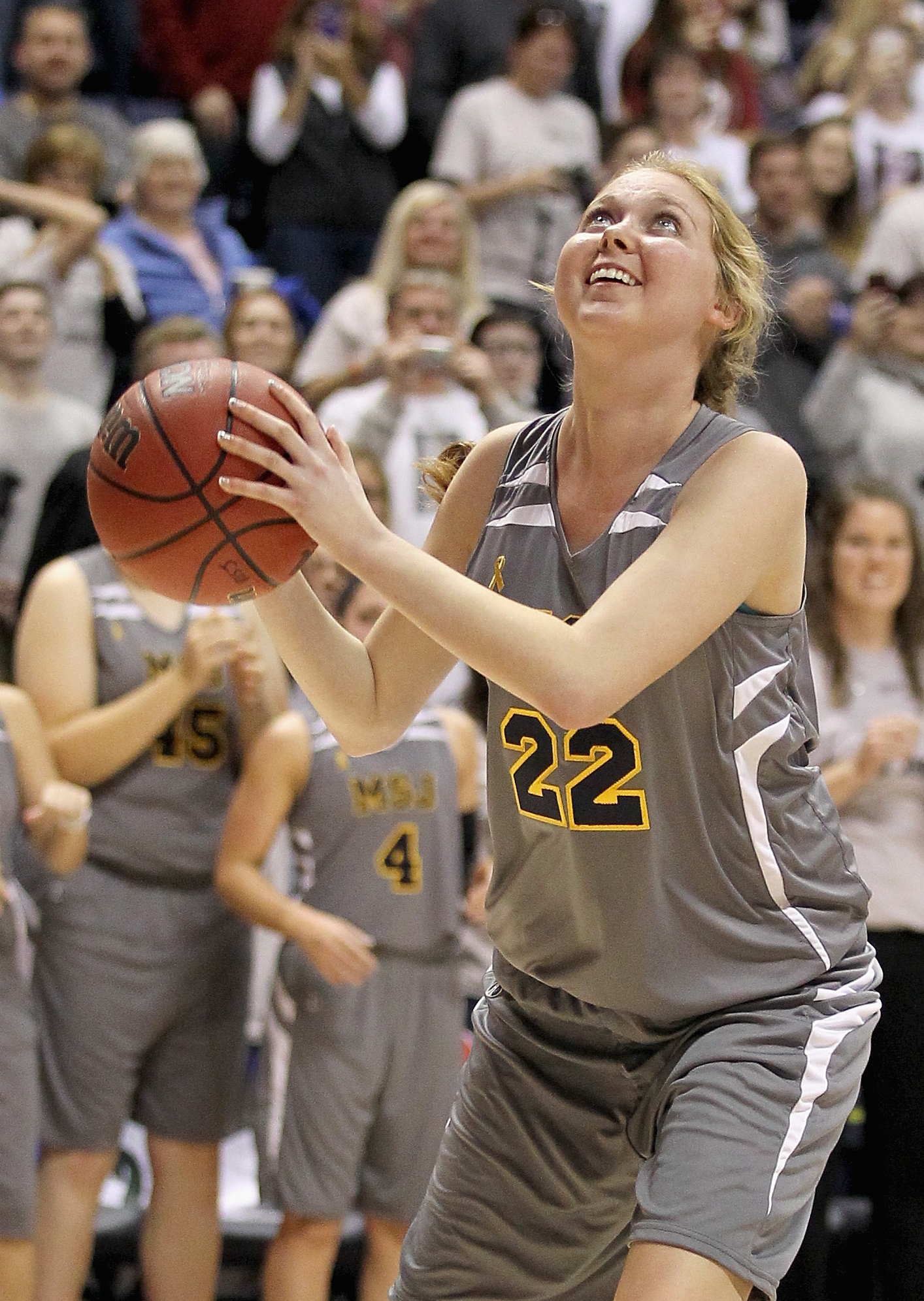 In memory and celebration of Lauren Hill

Lauren Hill, the inspiring young woman from Mount St. Joseph University in Cincinnati, OH was diagnosed with DIPG, a rare form of inoperable brain cancer, in November 2013. Throughout her diagnosis Lauren was a tireless advocate and spokesperson for The Cure Starts Now's efforts to find the homerun cure.

Lauren captured the hearts of people worldwide with her tenacity and determination to play in her first collegiate basketball game with her Mount St. Joseph University team. Since her game on November 2 she became a worldwide inspiration. Lauren used her voice for those children fighting cancer who are too young to speak for the need for funding research for the "homerun cure".

Through her efforts more than $1,700,000 has been raised for DIPG research before she passed on April 10, 2015. Lauren wanted it to be known that DIPG didn't beat her, but that she beat DIPG.

To date $2.5 million dollars has been raised in Lauren's honor to help find a homerun cure. Never Give Up! and Forever 22 will always be associated with Lauren.