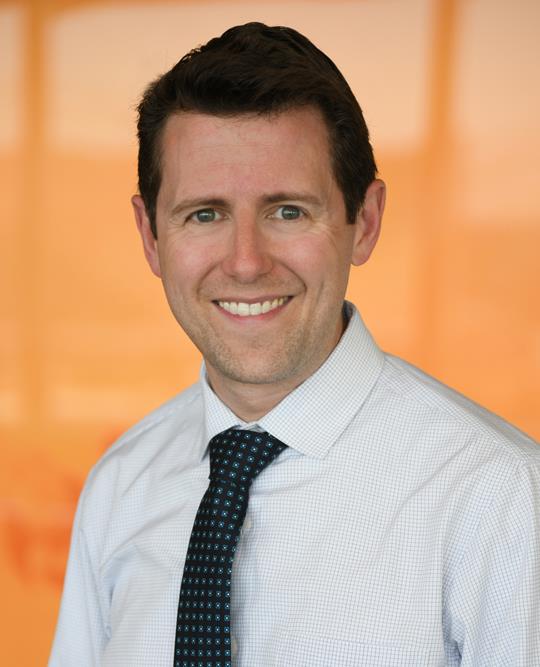 DIPG is an aggressive childhood brain tumor that is nearly always fatal. Although most past patients have died of the tumor pushing on the brainstem’s pons area, DIPG spreads to other parts of the brain and spinal cord, known as the central nervous system (CNS). To cure DIPG, we will need to combine treatment to the main tumor in the pons and the widespread tumor too. We know that radiation treatment to the pons helps temporarily in DIPG but is not enough. We have shown that radiation to the rest of the CNS limits tumor spread, but even this isn’t enough. Chemotherapy has not been effective in the past, but new techniques like injecting medicine directly into the tumor, and new drugs that attack DIPG’s weaknesses, are starting to work. None of these will be enough individually, though. In this project, we will study combinations of radiation and chemotherapy, delivered both to the main tumor and the entire CNS, to find an approach that is most effective against DIPG in mouse models. We will also be developing this combination in parallel as a clinical trial that we believe will mark the beginning of true hope and better survival for patients.

Our past work on a project funded by The Cure Starts Now demonstrated key findings very important to this new project. We showed that even though oral or IV chemotherapy has not worked against DIPG in clinical trials, it can reach the tumor tissue enough to have a potential effect. We also built models in the lab of radiation to the entire CNS and to the pons alone in mice growing human DIPG in the pons. With this model, we showed that radiation to the entire CNS can limit spread of the tumor. Finally, we also built a model of chemotherapy injected directly into the pons and showed that we could get much higher levels of chemotherapy into the tumor than by giving it by IV.

We will now build on this work by studying how we can combine all these treatments together to control both local and widespread DIPG. We have chosen to study medicines that have already shown signs of working in DIPG and are in clinical trials, so that it will be very practical to develop a new combination trial. These medicines are called ONC201, panobinostat, ribociclib, selinexor, and paxalisib. We will use our models of human DIPG growing in a dish, and in the pons of mice, to test lots of combinations of medicines and radiation delivered directly to the tumor and to the whole CNS. We will find the most effective combination and study it in lots of models of DIPG through a network of labs. This combination will then be an excellent candidate to enter a combination clinical trial. At the same time, we will be working with experts in these promising DIPG treatments, as well as various other experts necessary to designing a combination clinical trial, including DIPG families, to build discussion and consensus around a combination approach.

In the past, the way we have finally started to cure previously incurable childhood cancers, like leukemia and neuroblastoma, is through treatment that combines different medicines and different types of treatment. Then, those treatments can be improved continuously to cure more and more patients. Our plan is that this project will mark the first combination treatment in DIPG that starts to truly make a difference in survival and quality of life for DIPG patients. We also hope it will lead to a transition through which new treatments, as they develop through cooperation around the world, are built onto the existing combination so that the survival curve for DIPG can start to rise just like we’ve seen for other childhood cancers.