Our Warriors Who Inspire Us 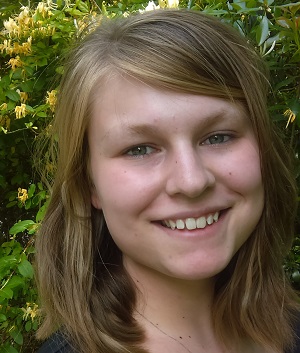 
Abigail, 16, was a kind, imaginative, creative, funny, smart, strong young woman with so much potential.  She was originally diagnosed with a pontine glioma in 2011, which after 6 weeks of radiation went into remission until February 2015.  After several rounds of ineffective chemotherapy, Abigail had a biopsy which confirmed that her tumor was DIPG - for which there is no cure.  Abigail is so loved and missed so much.