Pediatric Non-Profit, The Cure Starts Now and the Beardsmen at MEAN BEARD team up to fund vital cancer research.

Cincinnati, OH | October 22, 2019 — Throughout the month of November, The Cure Starts Now is asking if you have a face and a desire to not shave it that you grow a beard to help fund pediatric cancer research. An odd request? Possibly. But one that raised over $165,000 during their first Beard It Up campaign in 2018. 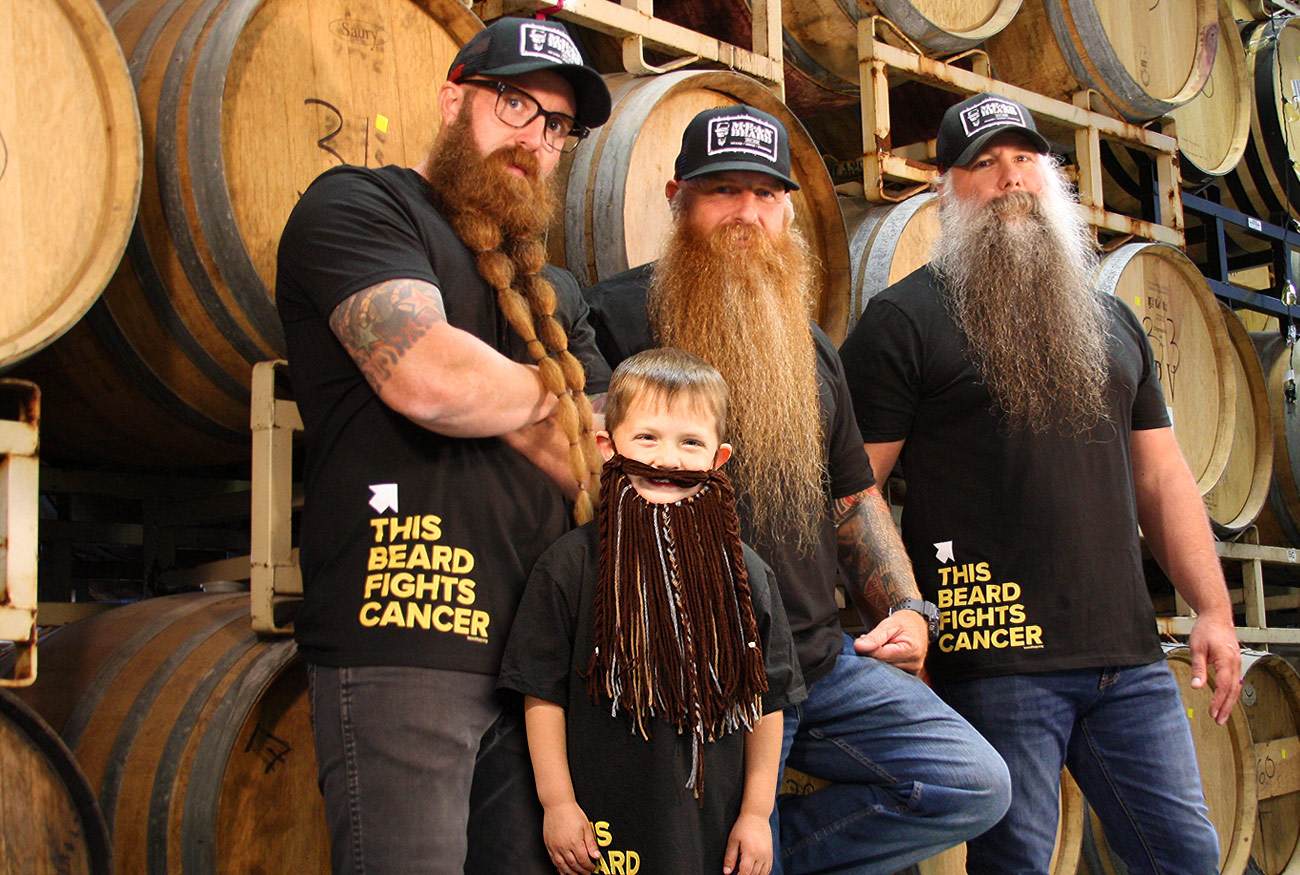 “It was such a fun way to raise money for a great cause,” said Brandon Toms, a fundraiser from last year’s campaign. “And best of all, your wife can’t say no to you growing a beard!”

“I started growing my beard years ago as part of a charity fundraiser. So coming full circle and being able to help The Cure Starts Now with Beard It Up was a no-brainer. And once you meet some of these young warriors battling cancer – how could you not want help?” – Joe Loving

“Last year’s campaign was a remarkable success thanks largely to law enforcement officers who raised over $140,000,” said Brooke Desserich, Executive Director of The Cure Starts Now. “This year we wanted to engage with more of the general public, and we feel partnering with MEAN BEARD who already has a large community of big bearded, big hearted guys is a great way to help with that.”

Beard it Up officially kicks off November 1, but supporters are encouraged to go ahead and set up and promote their fundraisers now at bearditup.org.