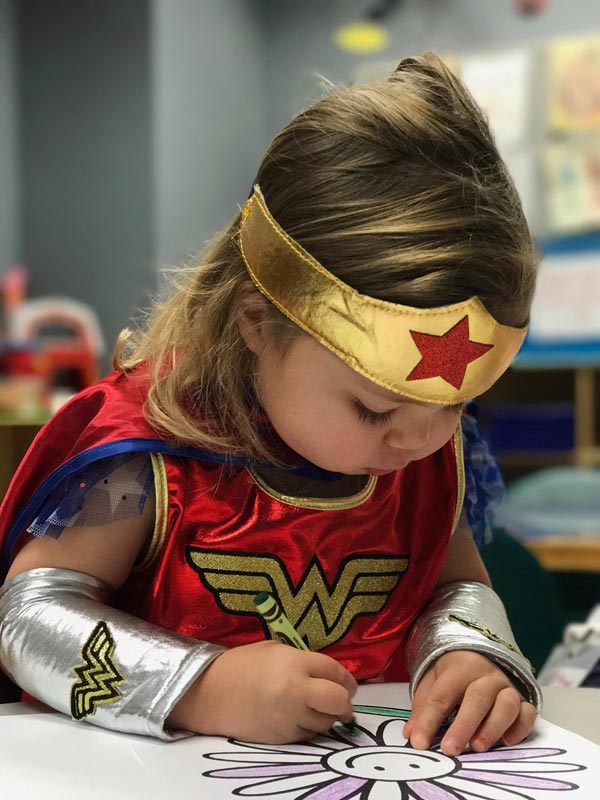 The addition of this new chapter allows The Cure Starts Now to further its mission of finding the Homerun Cure™ for cancer by funding research of one of the deadliest, most aggressive forms of cancer: diffuse intrinsic pontine glioma (DIPG) – a cancer that primarily affects children.

The Colorado Chapter of The Cure Starts Now was established by Carrina and Nelson Waneka in honor of their daughter, Piper. Diagnosed with DIPG in June, 2017 at the age of 3 ½, Piper battled for 16 months before earning her wings just two months shy of her 5th birthday.

“We focused first on getting Piper through her experience, but knew that we wanted to honor her,” said Carrina. Knowing that Children’s Hospital of Colorado sees 3-5 patients with DIPG each year, the Wanekas realized there was an opportunity to do more. Carrina added, “When we started down this road and began to raise awareness and funds for research, we started looking into organizations… and it very quickly became clear to us that The Cure Starts Now was a major force and they were really doing things that were going to be impactful.”

The Cure Starts Now believes, as the experts do, in the Homerun strategy – that in order to cure cancer, you have to focus on those forms that are immune to conventional treatments, those that affect children, and those that are the “biggest bullies.” To do this The Cure Starts Now funds research previously thought to be too ambitious or impossible.

“One of the biggest things that shocked me when I became aware of DIPG and the truth of pediatric cancer is the lack of funding. People assume that on the government level or some level there is sufficient funding happening. I want to help educate people that there isn’t enough being done, that there’s a huge gap and a huge opportunity to help and support.” – Carrina Waneka