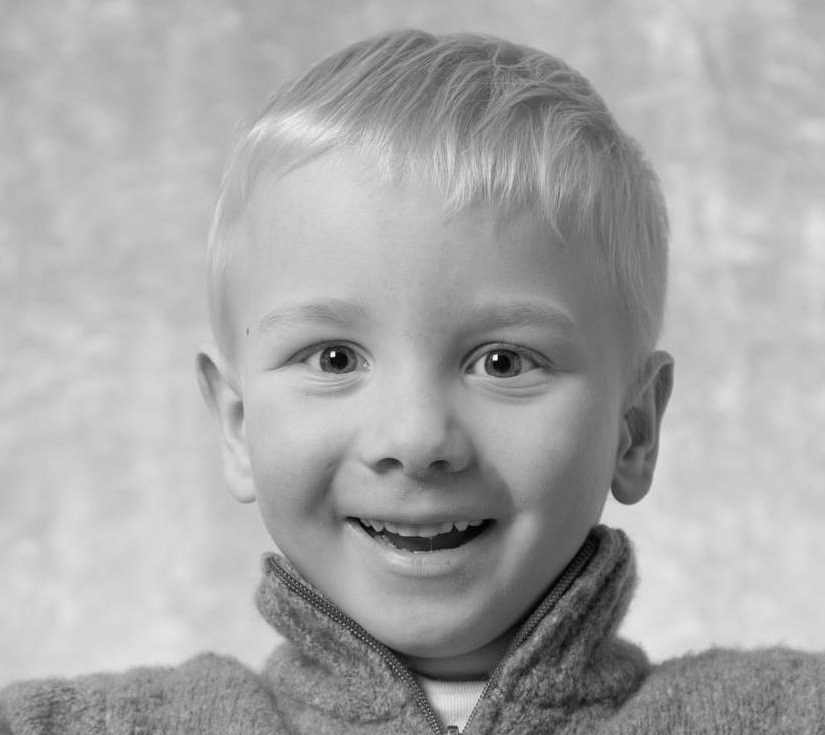 
It was the afternoon of Easter Sunday 2015, when our son Max started complaining about pain in the lower back of his head. We immediately took him to the emergency room at Huntington Hospital in New York. A great day playing with his twin brother Alex and neighborhood friends outside turned into a horrible night indoors. A CAT scan showed a mass of some sort on his brain. That night, they transported us to Cohen Children's Medical Center of New York where he was scheduled to have an MRI in the morning. The MRI confirmed that it was a tumor. He had surgery the next day where they removed a lot of it, but, because of the location of the tumor, they could not remove all of it safely without disrupting the nerves that control his motor skills. The surgical pathology report showed that it was a low-grade astrocytoma. He started chemotherapy treatment about a month later and is still receiving treatment today. He is responding fairly-well to the medicine and each MRI is showing a slight decrease in the size of the tumor. Occasionally, he has an issue with his balance and coordination. He can walk and run, but tends to get off-balance sometimes. The one medication that he was receiving, Vincristine, also caused weakness in his feet. He has been off of that medication for some time now and with the help of physical therapy he is gaining his strength back. He celebrated his 5th birthday in December 2016 with his twin brother, Alex. Max aspires to be Hans Solo when he grows up alongside his brother Alex, a.k.a. Luke Skywalker.