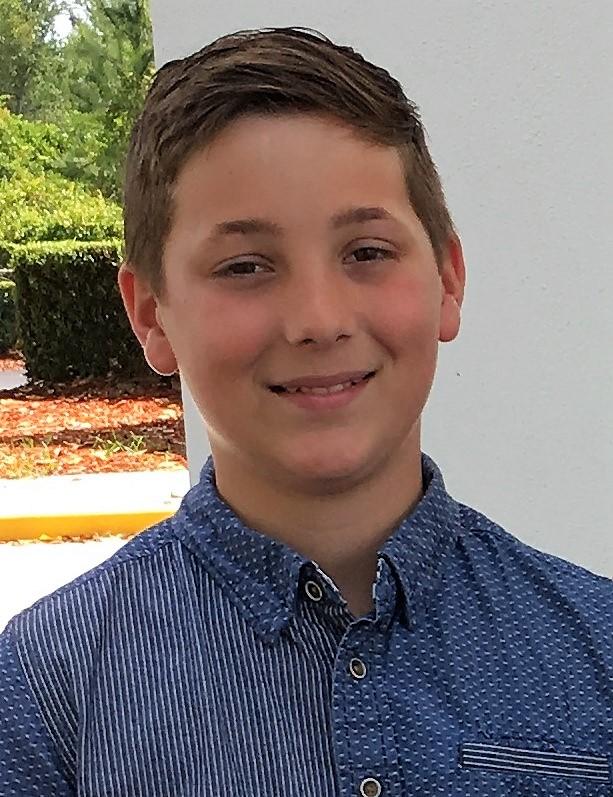 In memory and celebration of Anthony Franzini

In honor and celebration of Anthony Reese Franzini.

Welcome to the Florida Chapter of The Cure Starts Now. This chapter was formed in honor of Anthony Reese Franzini. Anthony is our hero!  He was diagnosed with DIPG on June 2, 2017 and early on he told us he was going to "fight this tumor like a boss" which then earned him the nick-name Boss Man. He went through 6 weeks of radiation along with some other treatments; unfortunately they didn’t buy him much time. He went to Heaven four months and three days after being diagnosed, shortly after his 12th birthday. Anthony fought hard, had such a strong faith, and loved people, living and laughing - our hearts break daily but he still teaches us with his legacy of giving and love! 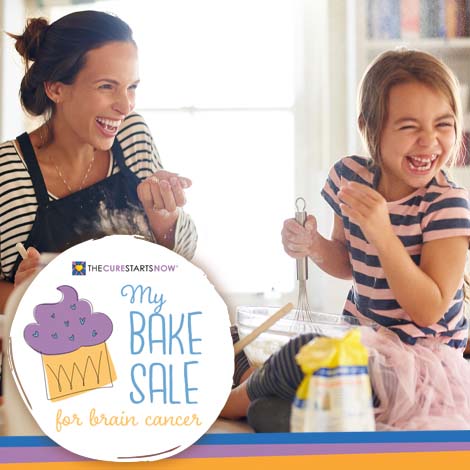 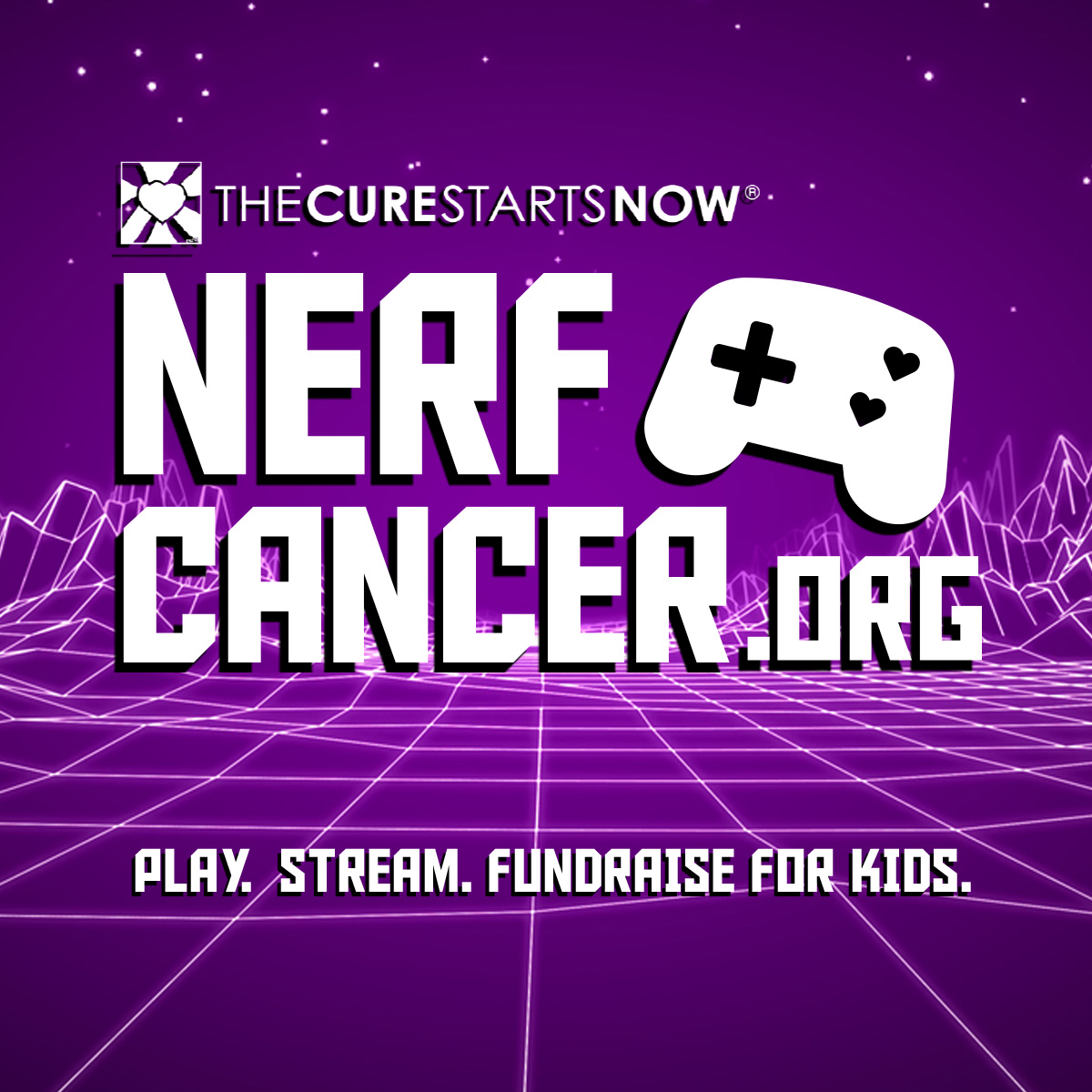 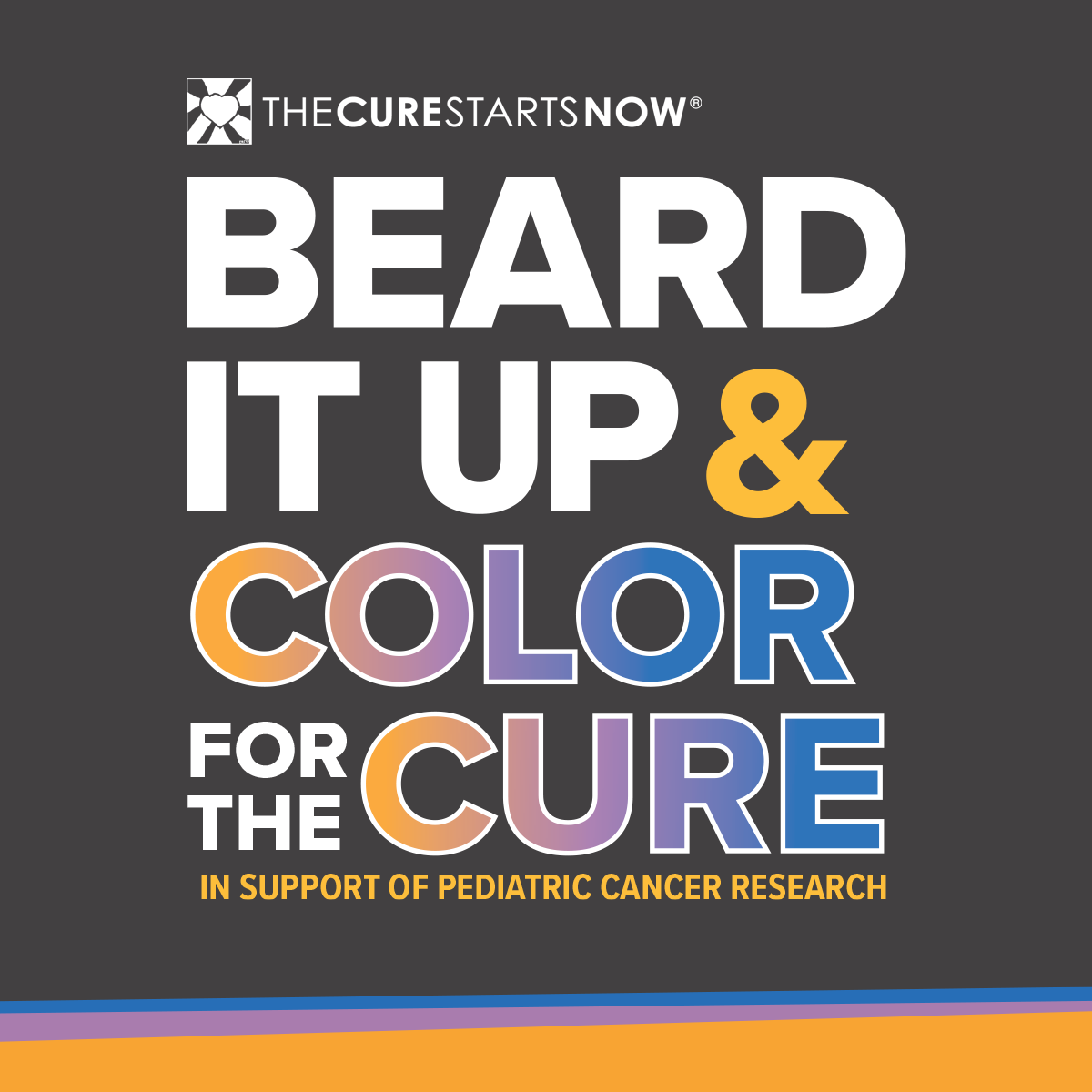 Beard It Up & Color for the Cure
Start Date

Join forces with big-hearted first responders and above-average Joes across the country as they flaunt their finest facial hair or most colorful nails in honor of our smallest warriors battling cancer. 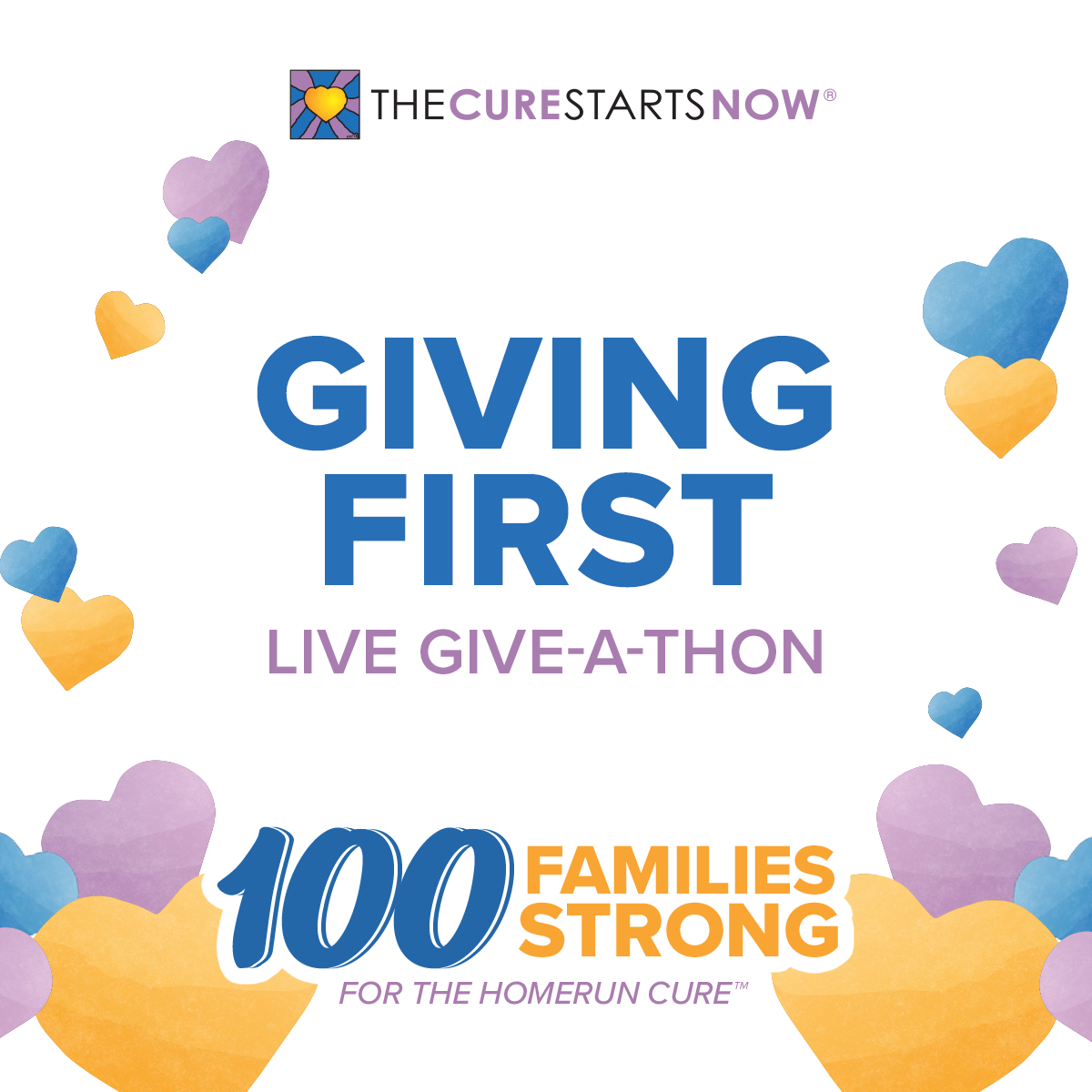